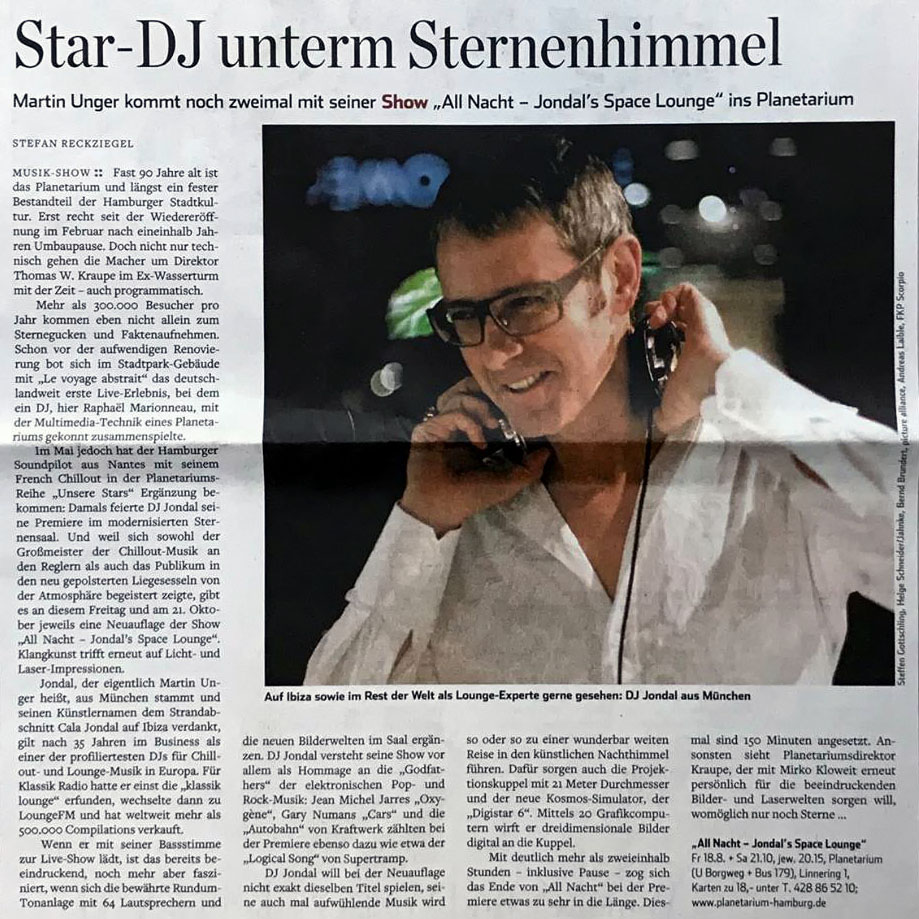 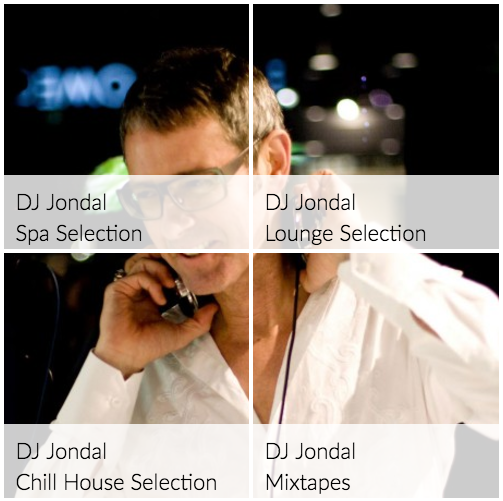 Ketchup Music is an exclusive and high-end B2B music provider for hotels, restaurants, bars and any other public locations. They have clients all over the world, wich love the premium music selection in their Sound Branding stations. These customers love professional service and modern way of broadcasting music. It is no surprise, that Ketchup Music and DJ Jondal go together well. The corporation starts in April 2017 with a four channel compilation. That means four different channels with an exclusive selection of tracks, known from compilations, radio shows and Jondals DJ-Sets.

Hotels, restaurants or bars around the globe can listen to high class channels named SPA SELECTION, LOUNGE SELECTION or CHILL HOUSE SELECTION. The 4th channel is called MIXTAPE and – as a surprise – contains wonderful mixes of chill out and lounge tunes.

Get more info about Ketchup Music and its services click here.
If you want to hear DJ Jondals exclusive compilation click here. 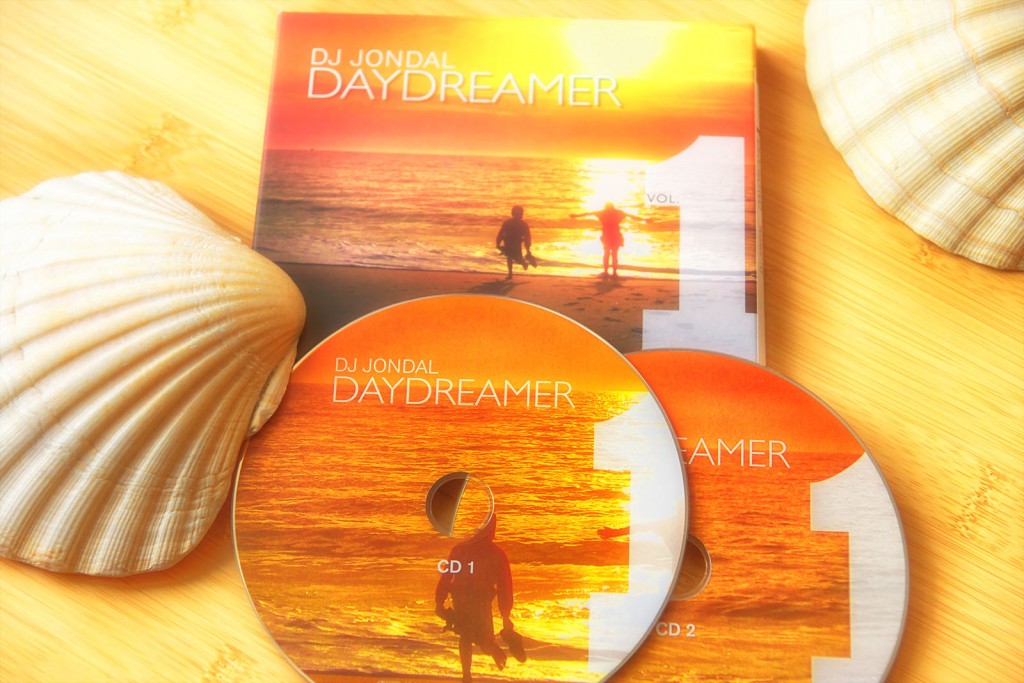 Jondal’s premium selection of unique tunes which you can enjoy while simply doing nothing or if at all just chilling!

Mesmerizing, soothing and uplifting music for your mind, body & soul. DJ Jondal recommends that both CDs should be listened to in its entirety to reveal its magical secrets.

Get Jondalized and enjoy your life with music! 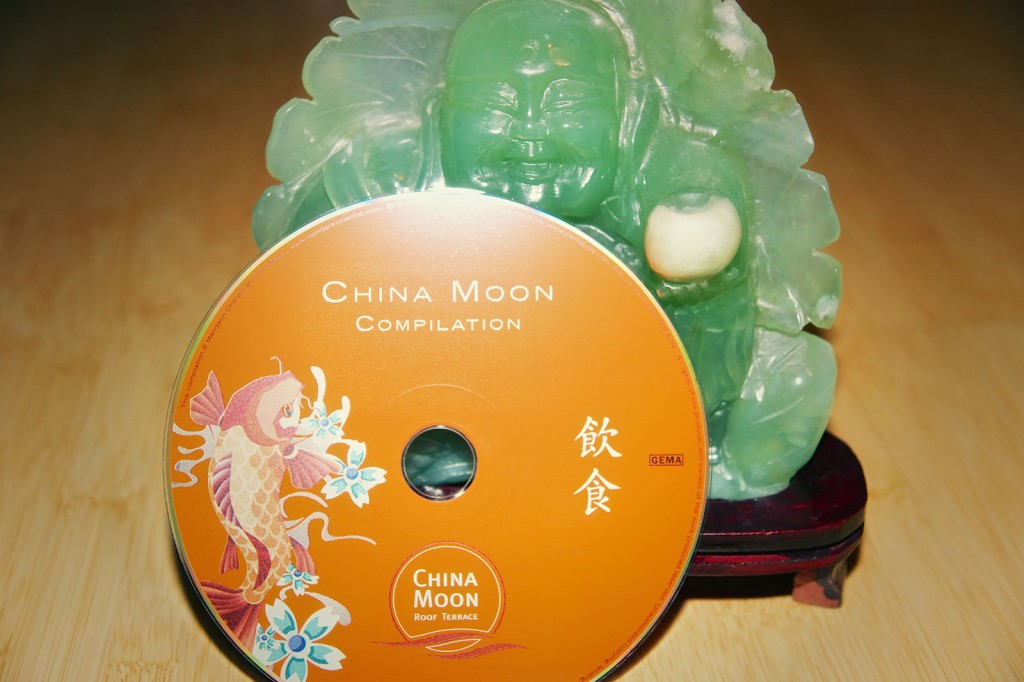 This limited edition was especially produced for the VIP customers of the Mandarin Oriental Hotel in Munich. From the CD:

“The China Moon Roof Terrace at Mandarin Oriental, Munich with its spectacular view overlooking the city of Munich up to the Alps is still an insider tip. The best sounds of the summer are now combined at this compilation – China Moon Lounge to go.” 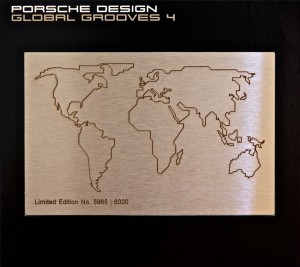 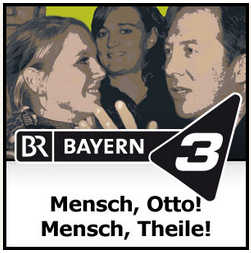 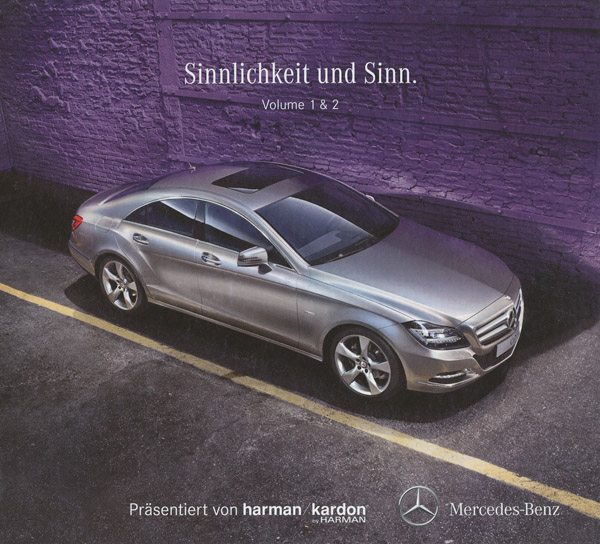 presented by harman/kardon and Mercedes Benz.

All tracks on Volume 2 mixed & compiled by DJ Jondal for jondaljazz, mastered by SHOW-B.

This year, ESG was able to engage DJ Jondal, alias Martin Unger, to arrange the background music of the opening. DJ Jondal is considered one of the leading chillout and lounge music DJs in Europe and has delighted audiences for over thirty years. For this CD he has arranged an exclusive “ESG music mix”. Transparency in the sounds plays a special role in this arrangement of relaxing music for hours of reflection.

Have a look at DJ Jondal’s ARTist page at BRP7 or at the Gallery/ Impressions page at BRP7.